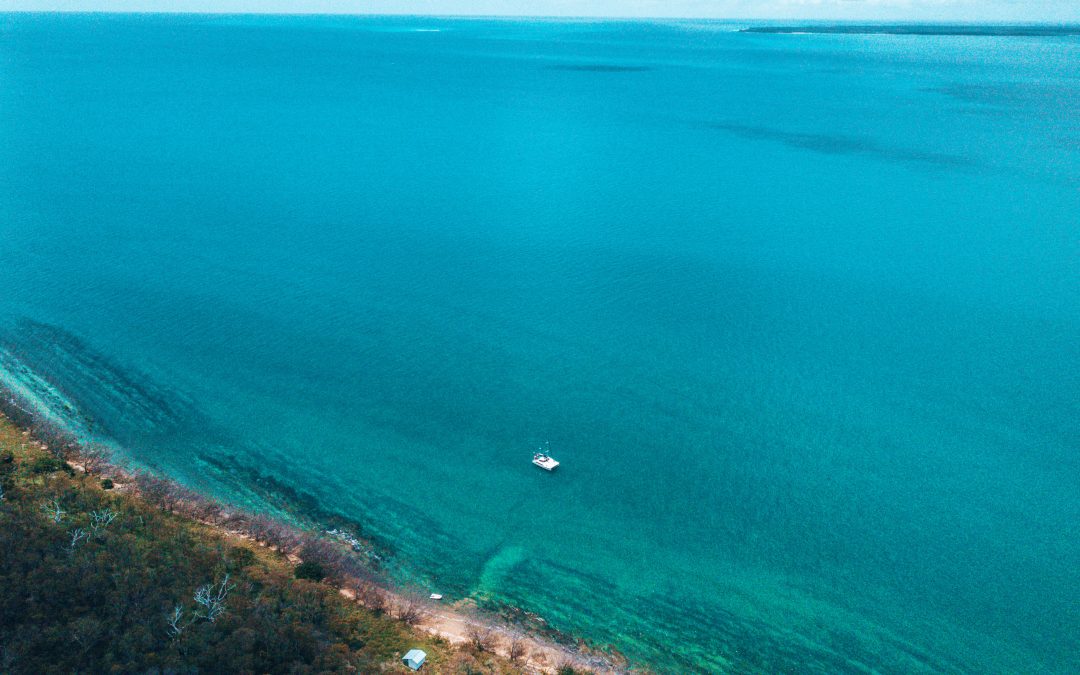 You’ve probably heard of our crown jewel Fraser Island, but have you heard of the other islands in the Great Sandy Strait? If it’s history you’re after, you can’t go past Big Woody Island.

Big Woody Island is located approximately 4 kilometers off the east coast of Queensland between the Hervey Bay mainland and Fraser Island. This special spot was named Woody Island by Captain Matthew Flinders due to its thick, woody vegetation.

So, what makes this place so historically significant to the Fraser Coast region? Read on below and we’ll give you some quick insights before you begin your Great Sandy Strait adventures.

No we aren’t talking about self-quarantine in comfort at home like our COVID-19 experience folks, back in 1865 Woody Island was used as a quarantine area for those travelling on a migrant ship to Australia. After a very long trip of 116 days, the ship arrived in Hervey Bay on October 17 where she anchored off Woody Island for a month. During this time there were seven people on board with a contagious disease and in order to stop this from spreading, migrants were taken ashore on Woody Island until any sickness had passed.

Let there be light!

A trip to Big Woody Island isn’t complete without snapping an instagram-worthy moment at the Middle Bluff lighthouse. In 1866, two identical lighthouses were built on the island which enabled ships to enter the Hervey Bay region at night. While both lighthouses aren’t open for business anymore, they still remain standing on the island.

Did we mention some picturesque sandy beaches? South of Middle Bluff Lighthouse you’ll find a stunning beach named “Jeffery’s Landing”. This little spot was used as a base for mapping work by Commander James Jeffery of the Royal Navy in 1863.

As you can see this island is absolutely -not- short of a story or two, and there’s plenty more where that came from. To dive deeper into this historically significant island, check out our Big Woody Island tours.